The Benefits of Dog Ownership 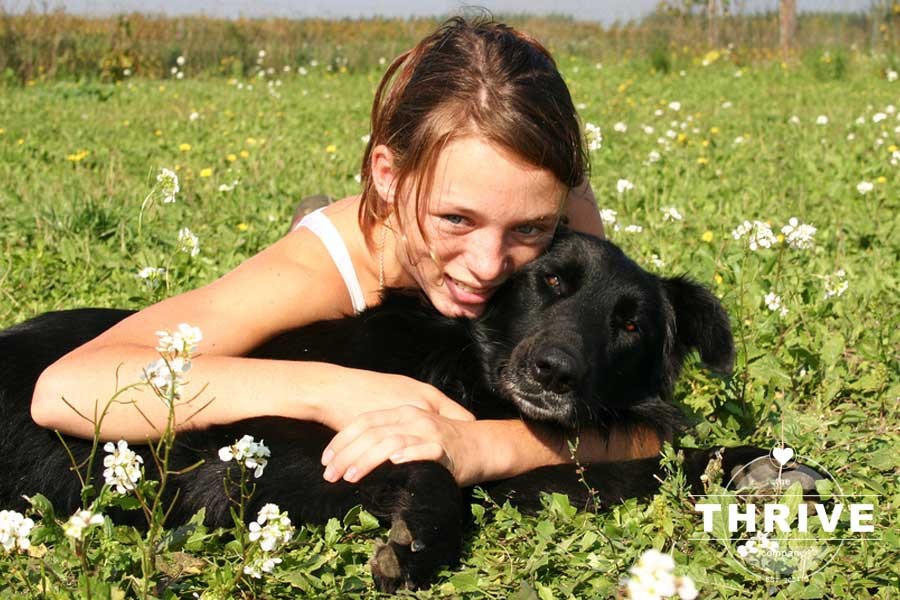 Some people have just always wanted to own a dog. For others it’s a new concept, but one that they’re very interested in pursuing. Whatever your initial reasons are for wanting to bring a dog into your world, there are a number of benefits that they offer, some of which you might not have even thought about or realized were possible.

Dogs offer a source of protection, whether from a pint-size Chihuahua’s barking to a Rottweiler’s often-intimidating demeanor. If you live alone, have small children, or are often on the road leaving your family more vulnerable, and you want a security system that doesn’t run on electricity or batteries, think about the benefits that a dog could potentially provide for your sense of peace as it pertains to feeling safe.

Words to the wise – don’t buy a dog for security purposes and then proceed to chain it to a tree day in and day out. While the dog might alert you to some impending danger, chances are the dog will not be very happy and they might simply learn to bark all of the time without distinguishing between real and imagined threats. You in turn will potentially no longer pay attention to the dog’s real warnings. A chained dog isn’t even able to protect you in the truest sense of the word. Keep Duke close by your side for their happiness as well as your own protection.

Owning a dog though is so much more than just a security issue. Sure, your kids might learn the responsibilities associated with taking care of someone other than their self. They might even learn about life and death as it pertains to pets sooner than they will with humans. However, the companionship that a dog offers to all family members, as well as to other pets in the household, far outweighs any of these advantages.

Such interactions with a dog have proven on numerous accounts to provide a variety of health benefits to those who are in close contact with them. The Delta Society is a self-described non-profit organization that’s “the leading international resource for the human-animal bond” (www.deltasociety.org/). Such an organization has a number of stated goals, one of which is to “expand awareness of the positive effect animals can have on human health and development.” They do so by promoting the research results pertaining to such an interesting topic. Visit their web site to see just a sample of the numerous health benefits, including mental and emotional as well as physical ones, that pet ownership has associated with it.

The sense of satisfaction that you’ll have in giving a dog a good home and potentially saving them from poor living conditions, medical experimentation, or even death is a benefit that should not be overlooked. If you can truly open your heart as well as your home to providing a quality life to a dog, the benefits will seem almost endless for all of those involved.

The Health & Wellness Resource to Help Your Pet Thrive!

How do dogs "see" with their noses?

The Benefits of Grooming Your Cat